Minds out of the gutter people, that’s not what I meant!

This is going to be a quick post as I’ve much to do and little time to do it.

I’m terrible at preparing for travel.  I’m pretty good at traveling, I rarely even forget anything, (knocks wood that this will not be the first time I do), I’m just bad at  preparing.  I hate to pack and I’m always at the last minute with the compiling of  things to go along for the ride.

Michelle will be picking me up from my house (where I currently am not) in about 45 minutes so that we can go pick up our rental car for the drive up to Reno  tomorrow, and then I have to get back home, and take a shower, fix something to  eat, and pack my suit case – while trying in vain not to let the cat see (he gets  upset) – and then do a minimal amount of housework so that my downstairs  neighbor who will look in on said moping kitty while I’m gone will think I live in less than squalor.  (By the way, this is wasted effort as she was in my apartment yesterday so I could show her where everything is, but it’ll make me feel better.) 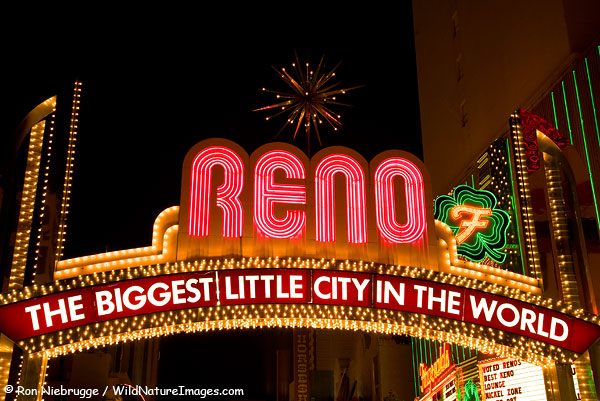 Tomorrow, I pick Michelle  up at noon and we make  our way to The Biggest Little City in the World for a little holiday fun and poor man’s gaming.  I’m not much of a gambler, so much as a “I pay to play a slot machine” kinda guy,  going in with $X amount of money that I’m willing to  pay to play and if I happen to win a “prize” while I’m playing, so much the  better…  (And God?  I could really use the prize  right about now!  I’m just  sayin’.)

I spoke to Michelle earlier today on the phone and she was all sniffly and gross.  So much for avoiding getting sick before our trip.  Now we’re both going to be  congested as we travel through the mountains and we won’t even be able to have a conversation because we won’t be able to hear each other.  Oh well, we’re going to have fun anyway!

We were in Reno two years ago and there wasn’t a whole lot going on.  We’ve heard rumors and I hope they’re true that things are picking up again and we hope  there’ll be more going on.  The main thing is that we’re not sitting around at home doing nothing like a couple of unloved losers!  (No offense to anyone who is  spending New Year’s Eve at home.) 🙂

I guess that’s it for now.  I don’t imagine I’ll be able to do much blogging while I’m in Reno, but you never know.  I’ll try and tweet a bit (Michelle gets cranky when I tweet, but she might just have to suck it up.)  So if you don’t already follow me on twitter and you want to, look for me at https://twitter.com/riggledo